The most sought after office locations within Waterloo & London Bridge include:

Flexible, serviced offices can be found throughout London, with many providers offering coworking space, meeting rooms and virtual offices.

We also have location guides for serviced offices in other London locations:

Why Rent a Serviced Office in Waterloo & London Bridge? 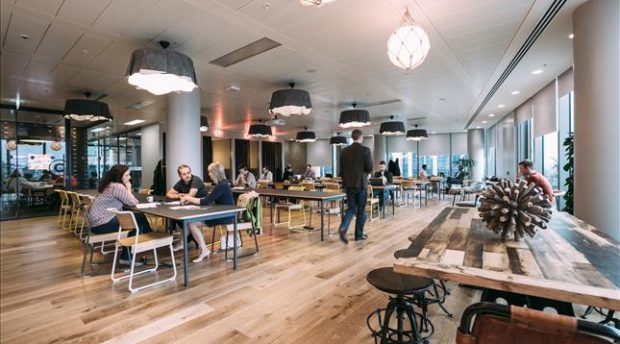 If you’re looking to rent serviced offices in Waterloo and Southwark, you’ll find the twin benefits of an excellent location and reduced costs. The area encompasses the South Bank of the Thames, directly opposite Holborn and The City of London. It stretches from Westminster Bridge, past Southwark to London Bridge. Critically, Waterloo offices are within walking distance of The City and Holborn but with significantly lower costs. Serviced office rents in Waterloo are at the lower end compared to the London office market as a whole.

Historically Waterloo was a rather dull area. Commuters would pass through on their way from the railway station to the West End or The City. Renting office space in Waterloo would certainly not have been many companies’ first choice. However in recent years, massive regeneration has transformed the area with commercial property now dominating the landscape. London Bridge Station has been completely rebuilt alongside the Shard – now the tallest building in London. The Shard is a high profile, mixed use development, including the Shangri-La Hotel, retail space, residential and office space to rent. And development of the Waterloo and Southwark is ongoing, with seemingly a new office building under construction every time you walk past!

Many more businesses now begin and end their office search in Waterloo, such is its newfound desirability. Certainly, if you are considering serviced offices, Waterloo has much to offer. In particular, the Tate Modern, the National Theatre and the Royal Festival Hall burnish the area’s reputation for the arts. Additionally, street theatre, busking and attractions such Borough Market create a buzzy atmosphere day and night. Alongside the many new office buildings, restaurants and street food outlets pepper the South Bank.

As a consequence many media, entertainment and tech companies now rent office space here. Waterloo is now also an ideal location for the insurance and financial sectors. Lower costs and a contemporary atmosphere make it preferable for many to renting serviced office space in The City.

What does a Waterloo business centre offer?

Above all, the terms for serviced office solutions are extremely flexible.  Simply rent a single workstation in an open plan office on a month to month basis, scaling up as you expand your desk space at your own pace. Perfect, flexible workspace for both a start up and growing business! Serviced or managed office space typically comes fully furnished and include both high speed broadband internet and telecoms as standard in a single monthly bill – along with your rent.

In addition to Waterloo and London Bridge mainline terminus stations, the London Underground provides swift transport links to and from the West End and The City

There are a host of restaurants along the South Bank – notably the  Baltic Restaurant, The Laughing Gravy and The Oxo Tower. At London Bridge, Wright Brothers in Borough Market is a highly respected seafood restaurant.

From the Blog: Serviced Offices 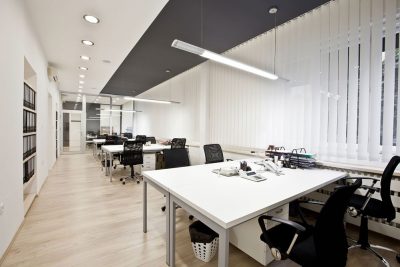 Serviced Offices On The Up!

In recent years, London's serviced offices have been growing at a consistent pace. Take up has been increasing at a similar or even greater pace. The choice is increasingly bewildering. Find out how we can help.

A free review will give you an insight into what office space is out there and at what cost. A free reassessment can only be useful to your business. 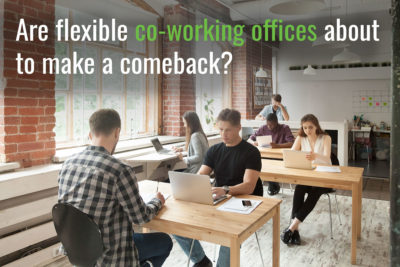 Are flexible co-working offices about to make a comeback?

Following the pandemic, businesses are now inevitably reviewing their office costs. With employees now used to the convenience of working from home, could flexible co-working space provide an alternative?