Alice Malcolm Green
1st December 2015
Mother nature reasserts herself, but who let the bears out?

December is here and the festive season is very nearly upon us, so if you haven’t organised a Christmas Party for your team, you’d better get your act together smartish! I’ve already highlighted some fun venues in East London: the City, Silicon Roundabout and beyond. This time, I’ve showcased 5 restaurants in the West End to suit a range of budgets, group sizes and tastes. It is always fun to get the whole team together and celebrate the festive season. I hope you find that at least one of these suggestions fits the bill for you and your team. 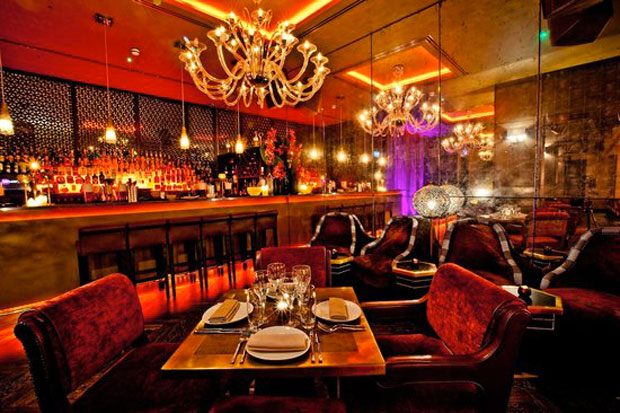 Mamounia Lounge have venues in both Mayfair and Knightsbridge offering an “authentic Arabic drinking and dining experience in the heart of London”. On the middle-eastern menu, traditional Lebanese and Moroccan cuisines feature alongside European fusion dishes. Expert mixologists serve an eclectic cocktail list at the bar. 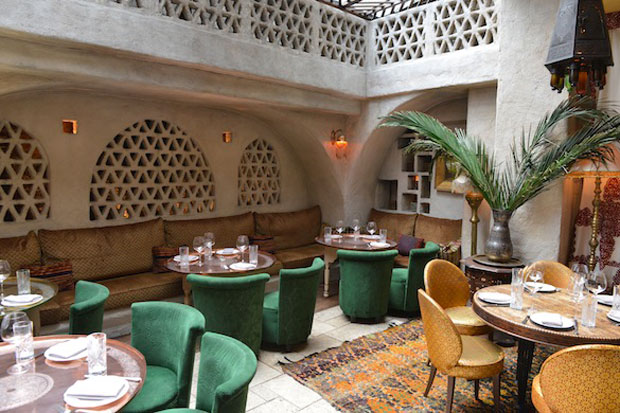 Mayfair’s Wild Honey – the brainchild of Will Smith and Anthony Demetre of Arbutus – has been open since 2007 located opposite the spectacular St George’s Church just behind Regent Street. The restaurant “skilfully combines a stunning outlook with a stylish, modern interior”. The menu is French-influenced boasting fresh, seasonal ingredients and with a selection of exciting dishes that changes on a daily basis.

Deep in Theatreland, near Seven Dials, it’s one of four Hawksmoors in London, offering a British steakhouse experience, focussing on substantial meat and fish, all sourced in the UK. Despite this emphasis, they also make a point of being vegetarian-friendly. The Telegraph review says: “It’s just glam enough to be fun, not enough to worry about what you’re wearing”! 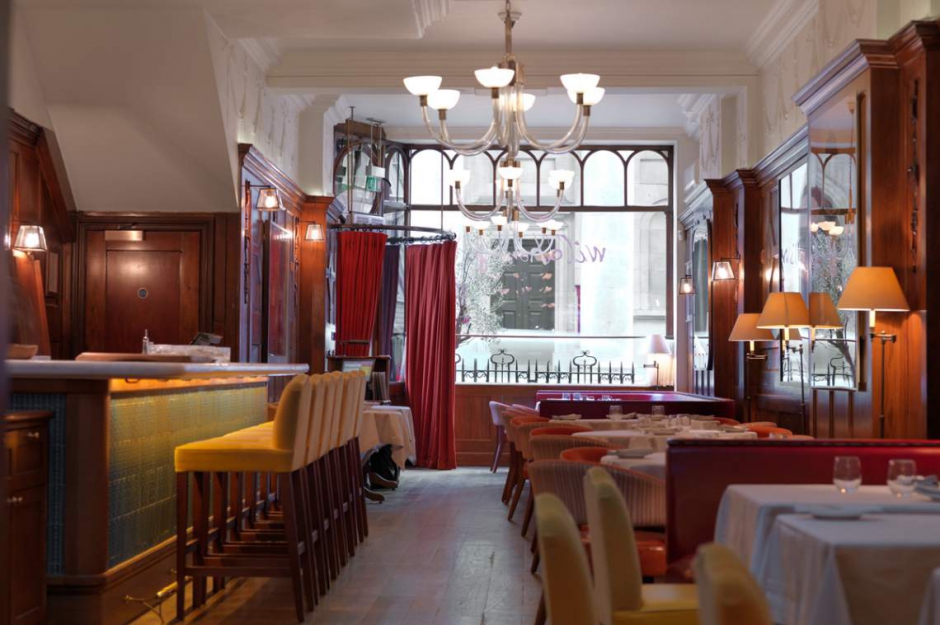