Michael Fraser
1st July 2019
Mother nature reasserts herself, but who let the bears out?

Read more... How to reduce your business rates costs during Covid-19

Some welcome good news that hasn’t been widely covered in the media, as far as I’m aware: The entire tube network is to be equipped with 5G fibre-optic Internet.

We’ve had Wifi in tube stations since 2012, but this new service will give us fast internet whilst the trains are travelling through the tunnels. According to The Sunday Times Business News, it will also cover the overground parts of the tube network.

The service will initially be using the current 4G standard, but it will be compatible with newer 5G technology as soon as that becomes available. And for those of us with older phones, it will be backwardly compatible all the way back to 2G.

It was originally planned to go live later this year, but various delays mean that it will now not be active until 2020.  So, as I recently wrote about the regrettable delays to Crossrail (aka The Elizabeth Line), it is good news but we  will all just have to wait a while. And the cost? A mere £400 Million.

The advances in technology never cease to amaze. A while back we published a comprehensive guide to getting broadband internet installed in your office. My colleague Ben Neale from will shortly be blogging about how technology is radically changing the world of work and the way that we all use office space. 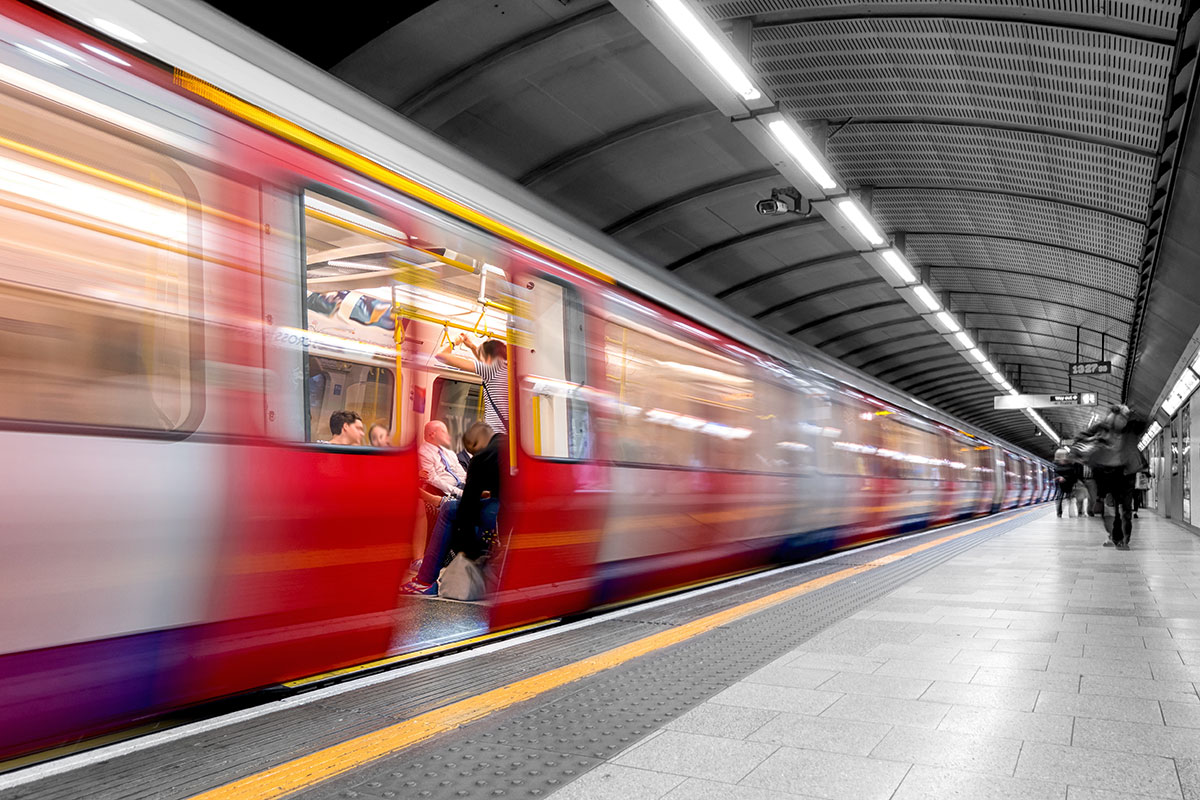