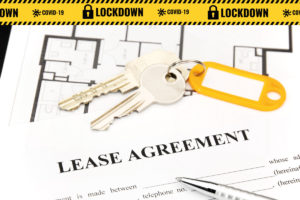 Are reported record office rents in London typical of the market norm?

Some steamy deals are being reported as we publish our updated London office rental guide for Q4 2014.

If – as a potential Central London office tenant – your research was based soley the property press, it would make pretty frightening reading!

The oil company Trafigura is reportedly considering 2 floors in 30 Berkeley Square, Mayfair at £150.00 per ft2! And in Kings Cross a record rent of £80.00 per ft2 is allegedly being closed at Argent’s 2 Pancras Square scheme with Bombadier, the train and plane maker.

The truth behind the headlines

Behind these headlines the market norm is some way behind, thanks goodness. However it is still true that in the Mayfair / St James’s Core there are a number of £100 per ft2 plus deals being signed. In Soho there are deals being done in the £60 – £70.00 per ft2 band.

And in Clerkenwell, there is a core market at rents in the order of £50.00 per ft2, as new tenants, – especially in the Technology, Media & Telecommunications (TMT) industries – continue to move in. This eastward migration is not just about rent. It is also about business rates which are 50%+ cheaper than the West End Core.

Availability and value is our focus

In a tight market for tenants, here at Find a London Office we have continued to focus on finding availability AND value. Our advantage is the access we have to soon-to-be-available office space which is yet to come on to the market – all the more important when space is scarce and demand is strong.

We have just closed deals for Foster Findlay Associates in Buckingham Gate, Victoria at £48.00 per ft2, Alpharooms.com in Regents Quarter, King’s Cross at £47.00 per ft2 and for clients in the pantomime business (deal signing this week) in Drury Lane, Covent Garden at £55.00 per ft2. 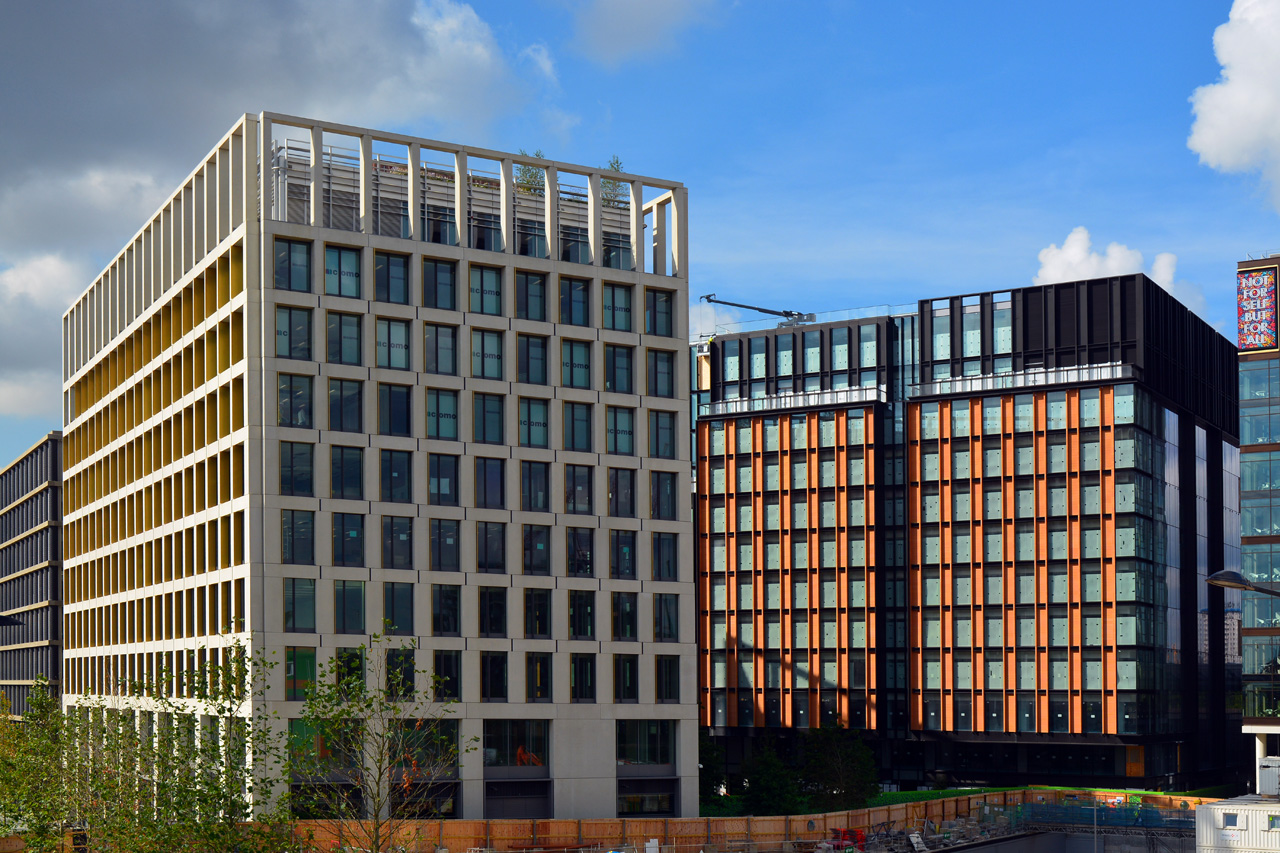