Find a London Office and The Story Of Christmas

Michael Fraser
23rd December 2016
What is now the safest form of transport in London?

Find a London Office And The Story Of Christmas 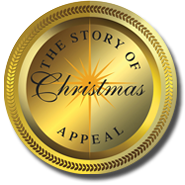 The Story of Christmas – the property and construction industry’s annual Christmas charity event – raises substantial sums for the homeless and disadvantaged children in London and the Home Counties. The Trustees always intend that funds go towards capital projects. A plaque can often be seen at these projects acknowledging the contribution made by The Story of Christmas.

The lion’s share of fundraising takes place at the annual event: a splendid carol service in St. Georges Church in Hanover Square, Mayfair, London W1. For 39 years, the service has included readings from Prime Ministers to eminent stars of stage and screen. A magnificent reception follows at The Dorchester on Park Lane.

Last year the charity distributed close to £250,000 to those in need, a far cry from the £4000 raised back in 1978. That modest sum was the beginning of something big…

As a young man, I was an mere usher in that first year. I am now one of the 9 trustees, actively involved both in fundraising and the organisation of the event itself. Additionally, Find a London Office itself contributes to the event in 2 different ways. In addition to an annual financial donation, we have also obtained – with the help of our serviced office partners – pro-bono offices for The Story of Christmas provided by WeWork , a major provider of excellent, flexible space throughout London.

Find a London Office is now closed until the New Year, re-opening our doors on Tuesday 3rd January. May I take this opportunity – on behalf of the team – to wish you all a very Merry Christmas and a Prosperous 2017! 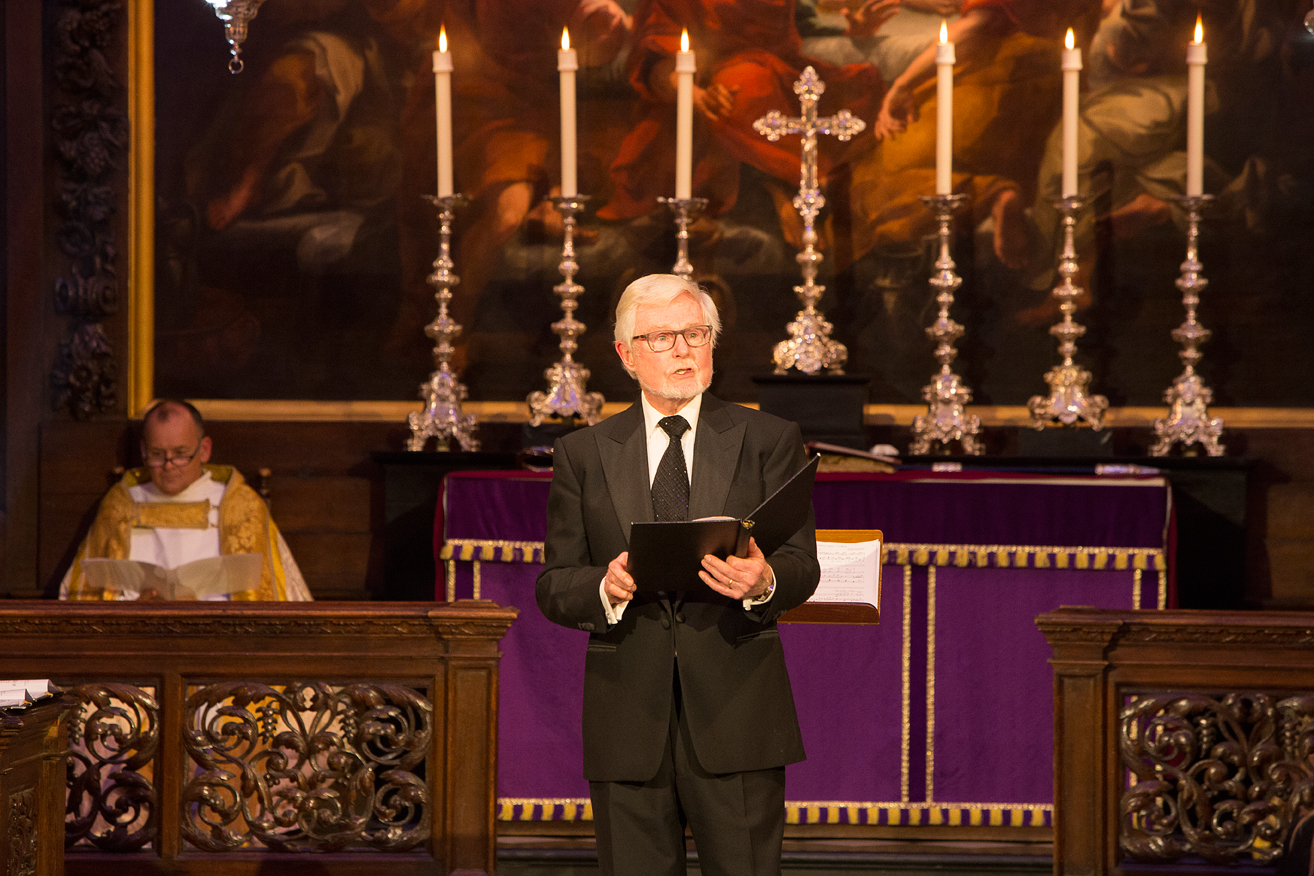