Just before Christmas, I wrote about my involvement in The Story of Christmas, a charity that raises substantial sums for disadvantaged children and homeless adults in London and the area within the M25.

Having been a Trustee for some years, I’ve had the opportunity to visit some of the charities that The Story of Christmas has supported. One in particular stands out, so much so that we gave support in both 2014 and 2016, and we are doing so again from the funds raised in 2017.

XLP works to create positive futures for young people living in inner London who have struggled with one or more of the following difficulties: poor home life; educational under-achievement and/or exclusion; challenging behavioural characteristics, poor life choices and involvement in gang-related anti-social behaviour.

In 2014 XLP bought a double-decker bus which was fully-fitted out to create a “chilling space”, including interactive equipment, cooking facilities and an area to meet and discuss life possibilities. Being mobile, the bus can drive direct to areas where those who would most benefit are living.

In 2016 funds were provided to buy and convert a minibus into a mobile recording studio, which is driven into London estates to encourage young people to engage with the inspirational XLP mentors. Many of these mentors were once themselves the young people who had engaged with XLP when it first appeared on their estate! This brand new mini-bus replaced the worn-out original with better equipment, as the concept had already proven to be very successful.

I went to have a look at these projects to meet both the XLP mentors and the young people who have taken up their offer of guidance. The results are startling and very impressive, definitely encouraging many to make better life choices – passing exams, gaining employment, taking part in the challenging outings organised by XLP as well as helping others understand and explore the possibilities “out there”. Some have never been away from the immediate area where they were born. One young person who had agreed to go to Wales to climb Snowdon was expecting the trip from London to take only an hour – not the 6 hours that it actually does take! Having been very reluctant to go in the first place, he was persuaded to go by peer pressure, found the whole experience fantastic and is now on his way to becoming a XLP mentor himself. Whilst XLP certainly don’t have 100% success, there are many such stories which make it all worthwhile.

This year, using the The Story of Christmas funds, XLP is buying a new 14 seater minibus to expand their important programme of trips – the starting point to a better path for many.

Just giving young people a taste of “what’s out there” – along with much needed guidance – is a fabulous way to help them get going in life and participate in wider society. 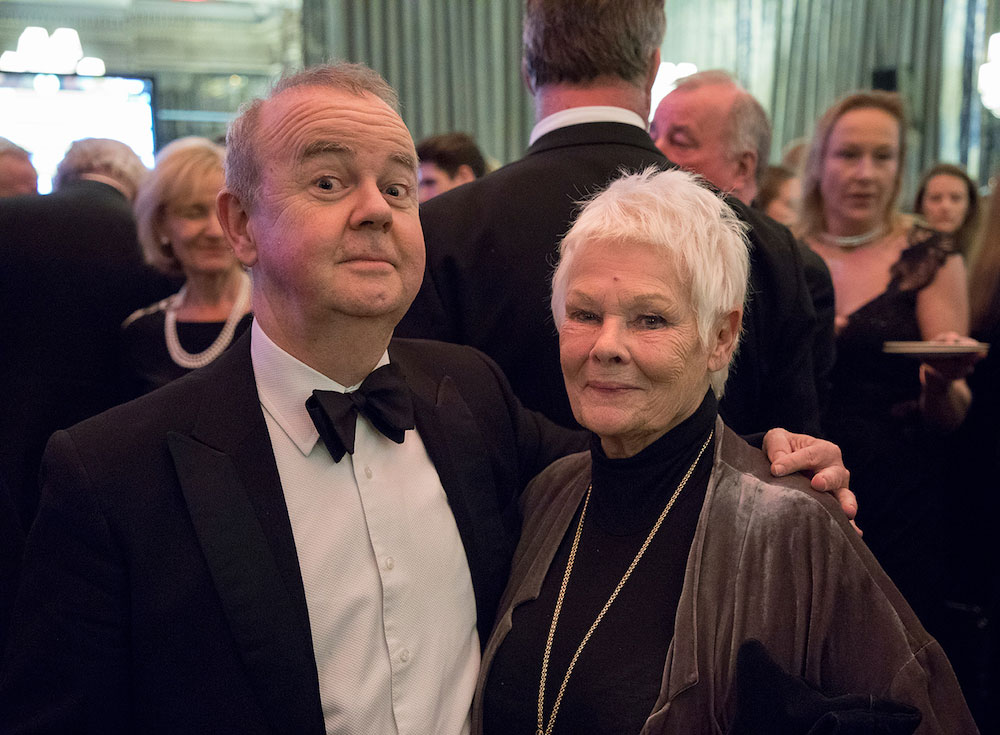