Office rent is up and availability is increasingly limited. So how on earth do I find office space in London?

Are you finding your search for a new London office to be frustratingly difficult, with rents higher than you expected and suitable premises very hard to come by?

Well you are not alone. It’s a problem facing many businesses in Central London. Allow me to explain why that is…and also what you can do about it:

The take up of office space in Central London is now at its highest rate for 15 years – the natural and expected result of an improving economy. However, the fact that not much space was built or refurbished during the 5 year downturn means that there is now an imbalance between demand and supply.

Finding office space in The West End is challenging

In the West End, the take up of offices in 2014 was over a third greater than in the previous year. This is inevitably putting strong upward pressure on office rents. In combination with ever reducing availability, finding the right space is becoming more and more difficult for prospective tenants.

Midtown and the City are following suit

It’s worth bearing in mind that Midtown, the City as well as many slightly off-centre locations are not quite so pressured as the West End, but even these areas are offering less workable options for occupiers than they were a couple of years ago, with rents pushed up by tenants migrating East from the the more expensive West End.

How do I find office space in London?

We bring this up regularly, but it’s so important – particularly when supply is so restricted – that it’s worth labouring the point: So much vacant office space never reaches open market, as it is snapped up for clients by specialist search agents who have access to details of all available space before the general public.

Beat the system with the Find a London Office advantage

At Find a London Office, we are in an excellent position to beat the system, because we receive early market information: we know about all vacant – or imminently vacant – property, well before it’s publicly advertised. An increasing percentage of the office space that we have found for occupiers recently has been done on this exact basis. 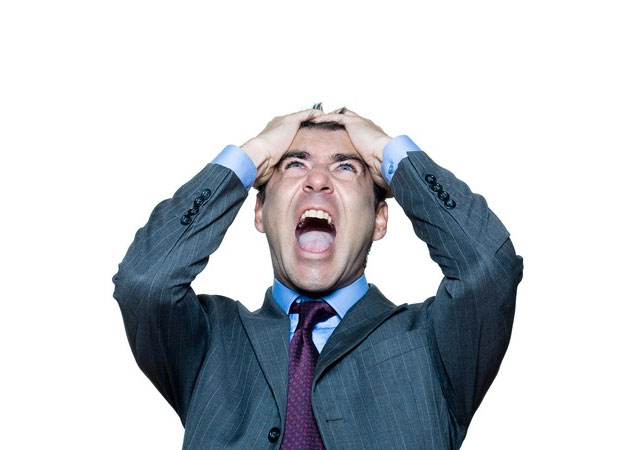