2085ft2 office in Buckingham Gate SW1 for Geological IT company

London Office Rent Will Continue To Rise in 2014 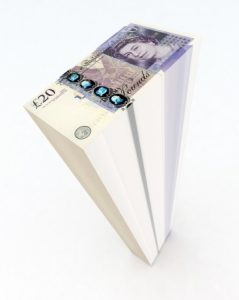 This dubious honour has been caused by

With 15 x £100.00 + lettings reported in Mayfair & St James’s there has been a continued migration north and east. A notable beneficiary has been Midtown aka Holborn, where clients of Find a London Office have just taken newly refurbished offices opposite Holborn tube on Kingsway at £48.50 per sq ft. This space would have let for £40.00 at the beginning of the year…

So how can tenants mitigate rising costs?

And what will 2014 bring? I confidently predict further London office rental increases across the board – at least 7.5%.