Ian Kitchener
16th May 2017
London: a city on hold as the second wave arrives

The green shoots of falling office rents are being masked by rising overall costs.

The long predicted green shoots of falling office rents in London are finally starting to appear. I expect the trend to continue not only because of ongoing economic uncertainty, but also office tenants paying increased business rates.

And yet despite falling office rents, overall costs are going up? Why?

Frustratingly, however, for office occupiers (except for tenants taking new space in Mayfair, St James’s & Midtown) the overall cost of occupying an office has increased, despite falling office rents! At first glance this seems odd. However, if you look at the business rates payable column, it will make more sense. Business rates have increased in many central London areas by around 20%. And some of the harder hit areas are at the lower end of the rental guide. Business rates vary from building to building, but it’s possible to specify typical rates for each London area. We have seen rates for buildings in Silicon Roundabout, for example, go up by 60%!

Office rents were re-valued for rating purposes way back in 2015. However, increased rates are only now being levied on tenants, two years later. The two-year time lag should give tenants time to factor in increased costs. Unfortunately the economic environment is more challenging now than it was two years ago for most central London office occupiers.

This isn’t a new phenomenon: the last time central London business rates increased dramatically was in 2010. Tenants took a kicking on the floor with increased rates based on rental values at the peak of the last boom in April 2008. A few months later, Lehman’s filed for bankruptcy!

Have a look at our newly updated London office rental guide for a broad overview of falling office rents combined with rising overall costs across the capital. 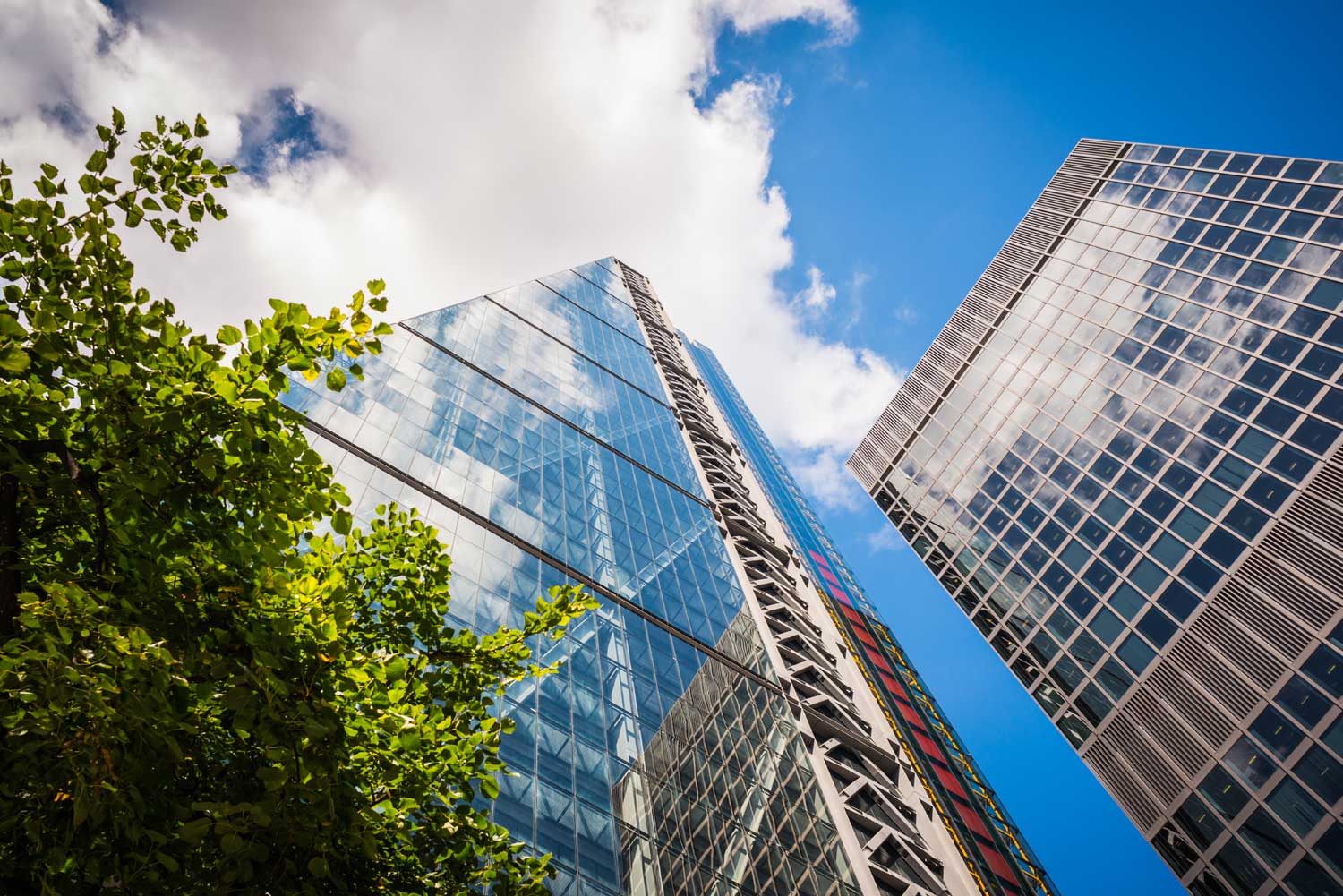