Is business uncertainty in the run up to the EU Referendum causing the London office market to stutter?

The latest quarterly update to our London office rental guide is remarkable because the figures are identical to the previous quarter. Whilst the overall cost of renting an office in central London is significantly up on the same quarter a year ago, costs have remained static during the first quarter of 2016.

Whilst high employment, service sector growth and relatively low office supply would suggest future rental growth, at present we are in the grips of minor paralysis caused – we think – by the upcoming EU referendum. It’s an unwritten rule that business is allergic to uncertainty. During this current period of anxiety, we are finding that most companies – unless lease expiry forces a move – are sitting on their hands and waiting for the outcome of the referendum, before signing up for longer leases. This evidently chimes with wider concerns about a stalling economy as this month’s vote looms large.

Business is allergic to uncertainty. Companies are waiting for the outcome before acting #BrexitVote

From our point of view, as decision day approaches, the immediate impact is that the phones aren’t ringing so much and much of our current work is helping companies acquire shorter term, serviced offices and co-working  space. But come 24th June, if we have decided to remain in the EU, I suspect demand in the office market – along with the rest of the UK economy – will kick off again.

On the flip side, if we vote for Brexit, I predict new opportunities for us to help tenants negotiate more favourable leases, with lower rents and larger rent-free periods.

Away from the Brexit vote, in the meantime, our clients are increasingly asking where they should consider moving to for significant savings on overall office costs (i.e. rent , rates & service charge). A leading architectural practice has recently asked us to run the numbers going further east and we have come up with some cracking opportunities in places such as Stratford (by the Olympic Park), where office space can be acquired for an overall cost of around £44.50 per ft2.

The challenge, however, for companies venturing further afield is gaining and retaining talented staff as well as ensuring clients are happy and able to visit with ease. I believe some of these more peripheral areas of eastern promise will need to wait at least until Crossrail (or the Elizabeth Line, as it’s now to be known) is operational before they are able to attract a critical mass of tenants.

By popular demand we have now added Canary Wharf to our central London rental guide and office space calculator. It comes in at the cheapest end of the guide with an overall cost of £66.00 per ft2 for good quality air conditioned space. 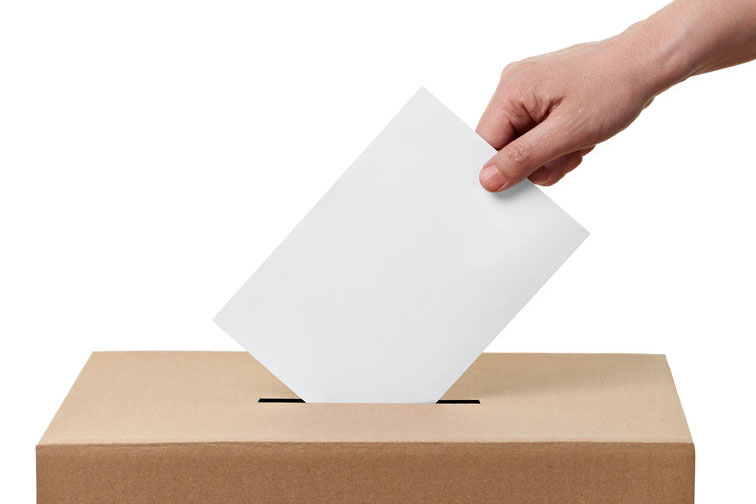