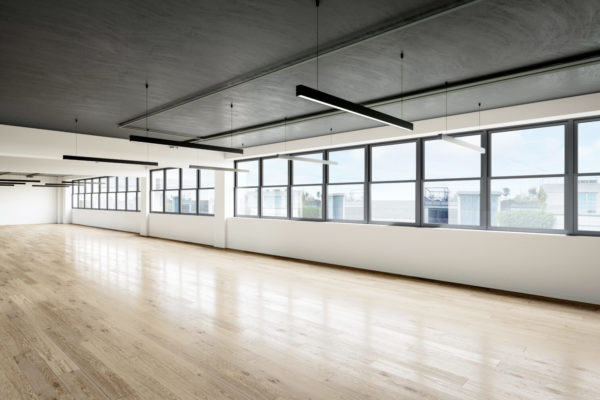 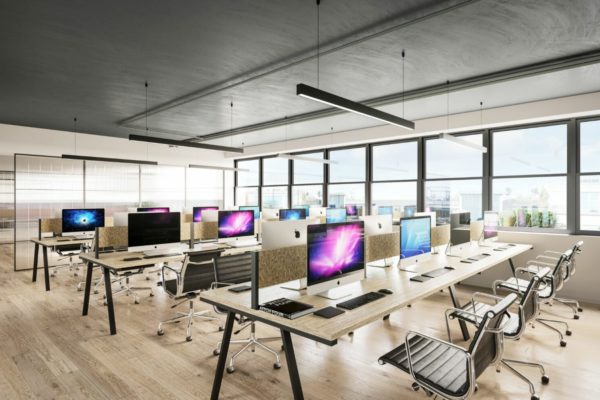 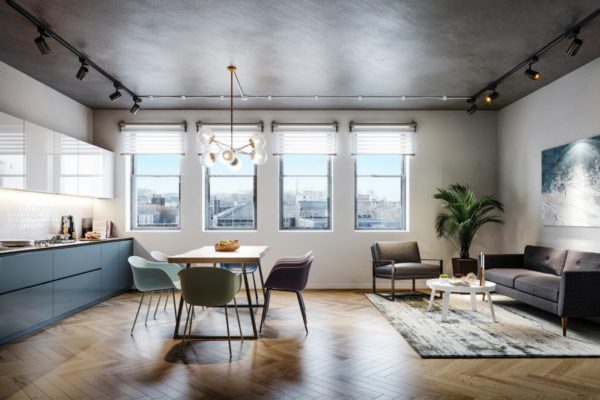 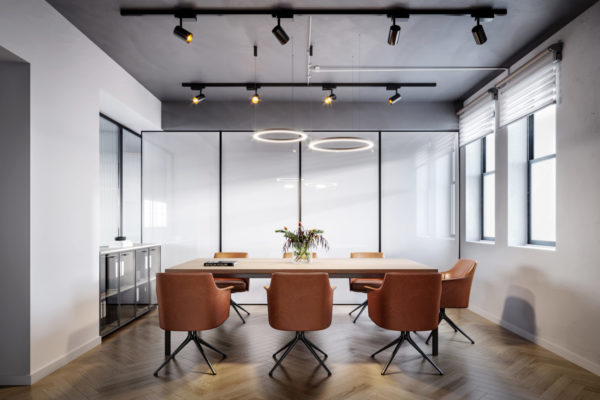 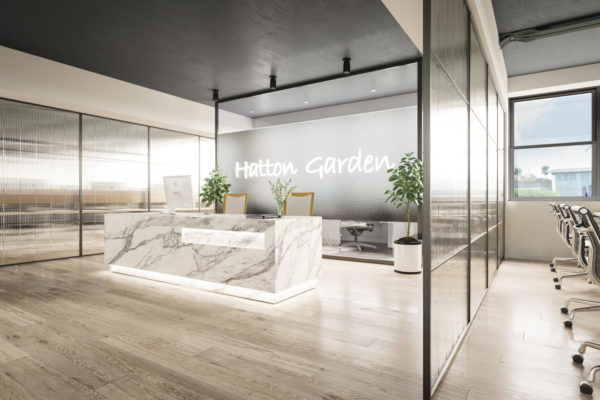 Located on the 6th floor of a substantial mixed use office in a prime location on Hatton Garden.

The building is located on the west side of Hatton Garden, at its junction with Greville Street.

Farringdon is London’s most fashionable office district,forming part of its world renowned Tech Belt and is the hub for creative industries in the City.

Over the past decade Farringdon has developed to becomea significant commercial centre, being the choice office location for some of the world’s brightest and most exciting businesses including; Adidas, Agent Provocateur, AlexanderMcQueen, Deloitte Digital, Grey London, Miniclip, Unilever & WPP.

Farringdon’s connectivity will be further improved with the opening of the Elizabeth Line(Crossrail).

Chancery Lane provides access to the Central Line and is within a 5 minute walk of the property. 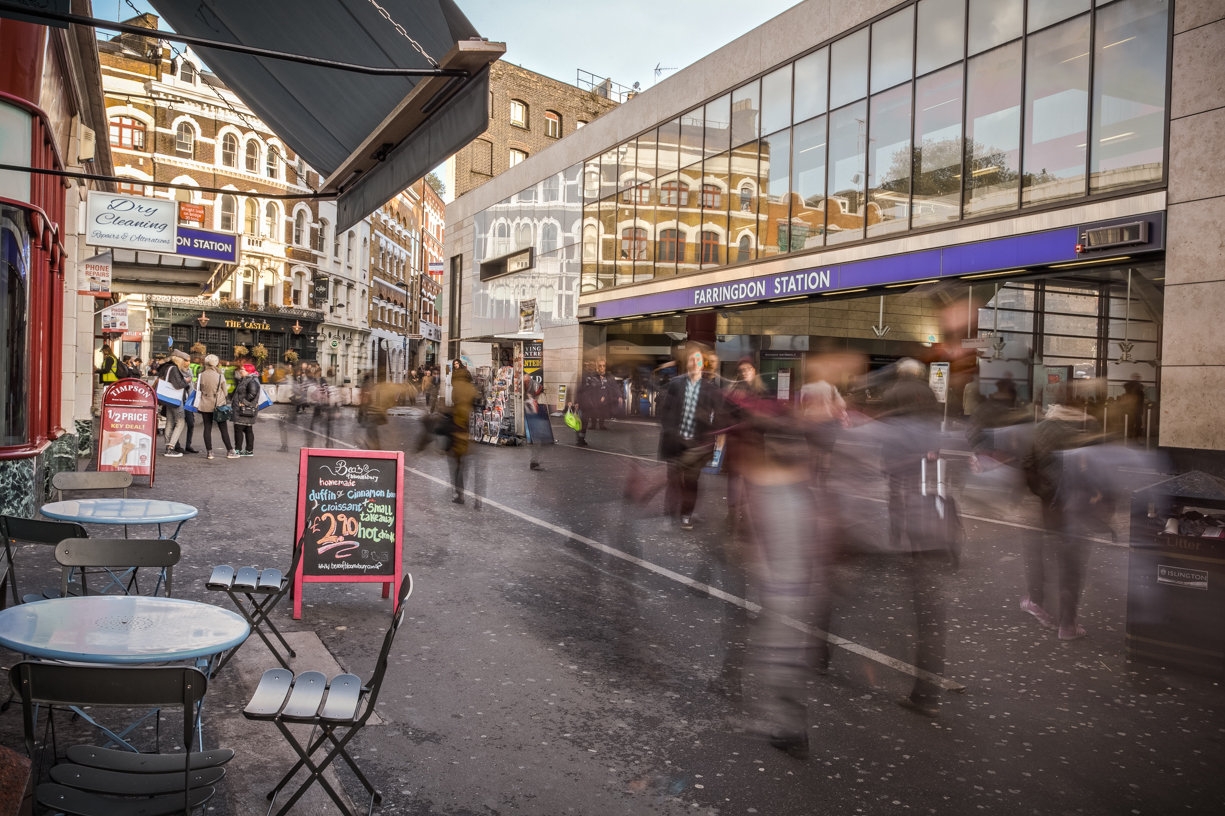 Farringdon & Clerkenwell lie east of Holborn and north of the City of London. Historically the area more an industrial than an office location. Indeed, Farringdon still houses Smithfield Meat market, one of the largest meat markets in Europe. Fashionably, Farringdon and Clerkenwell have now come to be regarded as the City’s cooler, neighbouring cousin!

Compared with most offices to rent in London, Farringdon and Clerkenwell space tends be quirky and unconventional. Unlike traditional commercial office space, many of these office building were originally industrial properties. Exposed internal brick walls, high ceilings and wooden floors are very common in this type of space.

Find out more about Farringdon & Clerkenwell

Farringdon & Clerkenwell is in The Borough of Camden

Business in The Borough of Camden