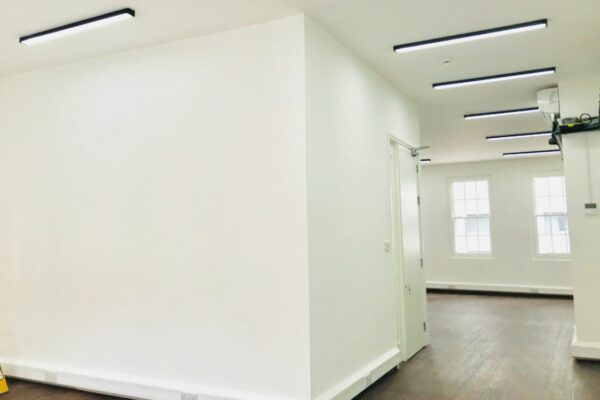 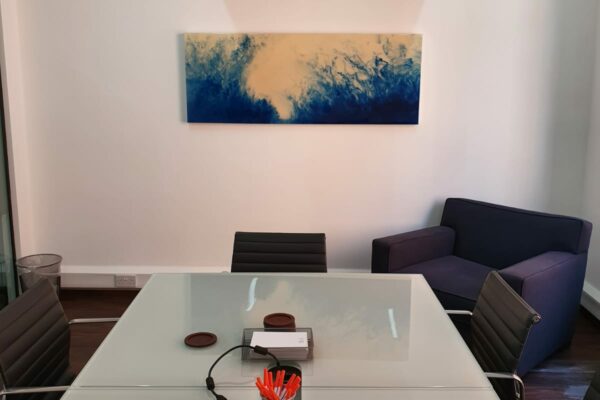 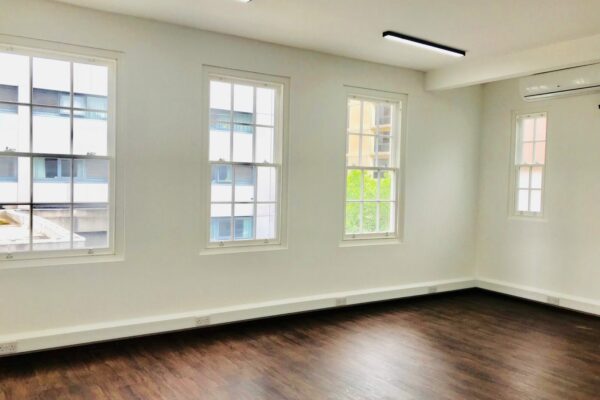 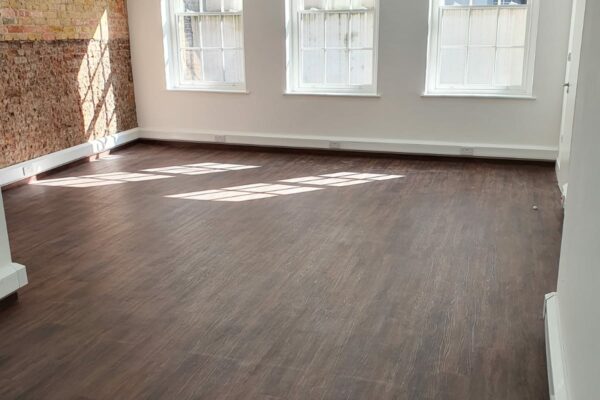 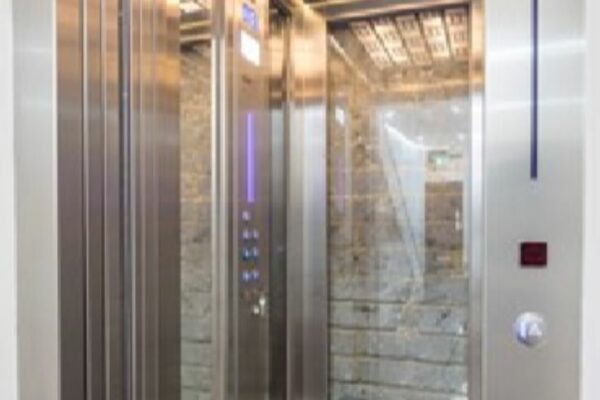 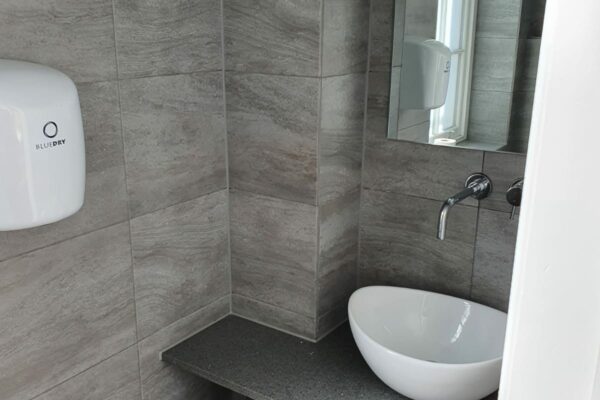 The property is a historic office building situated in a Conservation Area on Grape Street in a prime position between the West End and The City, linking Shaftesbury Avenue with High Holborn.

Numerous underground stations are all within walking distance.

1 miles from the premises, Tottenham Court Road is just 0.

Nearby landmarks include Shaftesbury Theatre, Central St Giles and The British Museum.

The surrounding area has recently been revitalised so the local bars and restaurants now include The London Cocktail Club, the Smoking Goat, Ping Pong, Grind, Kimchee and Byron.

Covent Garden stands out from other Central London locations. It is a good, clean business environment with a bit of “buzz” and a lot of history. The well-known Covent Garden Piazza – once upon a time London’s fruit and veg market – and the immediate surrounding area offers a fantastic array of eating and drinking venues.

Covent Garden is situated east of Soho, north of the River Thames and west of Holborn at the beginning of London’s Midtown area which occupies the space between the West End and the City of London.

Find out more about Covent Garden

Covent Garden is in The Borough of Camden

Business in The Borough of Camden